I love writing. It is important for a lawyer to write, to develop and disseminate expertise.

Law is a learned skill—the longer you do it, the better you are at it.

If you become a client of this firm, you will get me, a veteran of 36 years of law practice.

I was born and raised in Grand Rapids, Michigan, the youngest of four brothers. I first learned to love numbers as a boy computing baseball players’ statistics—batting averages, earned run averages, etc.

As an undergraduate at Aquinas College in Grand Rapids, I majored in accounting. I served as a tax intern at Seidman & Seidman (now BDO) in Grand Rapids, one of the firm’s flagship offices. Upon graduating I joined the audit staff of Ernst & Ernst (now EY) in Grand Rapids. I earned the Michigan Certified Public Accountant designation in 1980.

Four years into my accounting career I began pursuing a law degree at Notre Dame Law School. I served as Staff Member and Associate Editor of the Notre Dame Law Review. 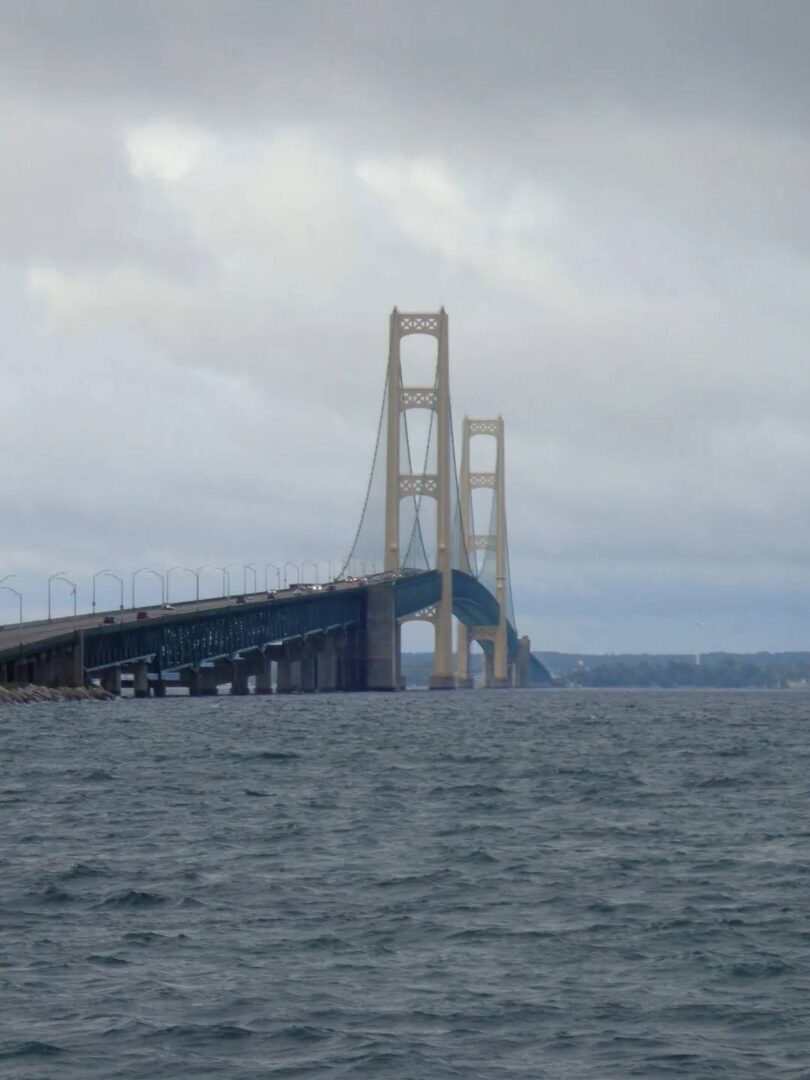 I worked for a large law firm in Grand Rapids during law school and joined the firm upon earning my J.D. from Notre Dame in 1985. In 1987 I moved to a large law firm in St. Louis, Missouri, and began working on my LL.M. (Taxation) at Washington University in St. Louis. Upon earning my LL.M. in 1991 we moved to Troy, Michigan, a northern suburb or Detroit, where we have lived since. I have practiced in my own law from 1993 to 2004, and from 2011 to the present.

I am admitted to practice in Michigan, Missouri (inactive), many Federal trial and appellate courts and the United States Supreme Court. I have many reported cases.

I guide clients away from litigation—it is terribly expensive, financially and well as emotionally, and wasteful. But I have well-developed litigation skills—written and oral advocacy. When necessary, I use them.

Throughout my career I have performed estate planning, and have administered decedents’ estates. I am expert in Federal estate and gift tax, and taxation of income of decedents. I provide sound counsel to clients, without the gimmickry and conflicts of interest common in high-end estate planning.

Since 2010 my practice has gravitated toward an area I call foreign accounts compliance. I help “U.S. persons”—citizens as well as lawful permanent residents of the United States—comply with U.S. laws concerning foreign income, accounts, and entities. This often involves availing of a voluntary compliance program, such as the Internal Revenue Service’s Streamlined Compliance Procedures or its Delinquent International Information Return Submission Procedures. I analyze and apply bilateral income tax treaties between the United States and foreign countries. I have handled hundreds of foreign accounts compliance cases, and have developed considerable expertise in the area.

My Martindale-Hubbell peer review rating is “AV,” or “preeminent.” Avvo client reviews have some credibility, as people leaving them must identify themselves. My Avvo rating is 10, with many reviews, all of them five-star. I have twice received the Avvo Clients Choice Award for outstanding client service.

Personally, my wife Geri and I married in 1977, before my senior year of college. We have three children—two lawyers and a surgeon—and thirteen grandchildren. I run regularly, and am a fan of the Detroit Tigers, the Detroit Lions, the Detroit Red Wings, and Notre Dame Football. I am in charge of lectors and eucharistic ministers at my parish. 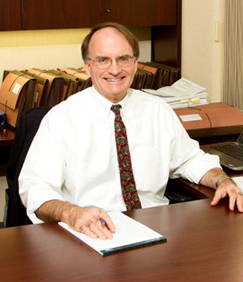