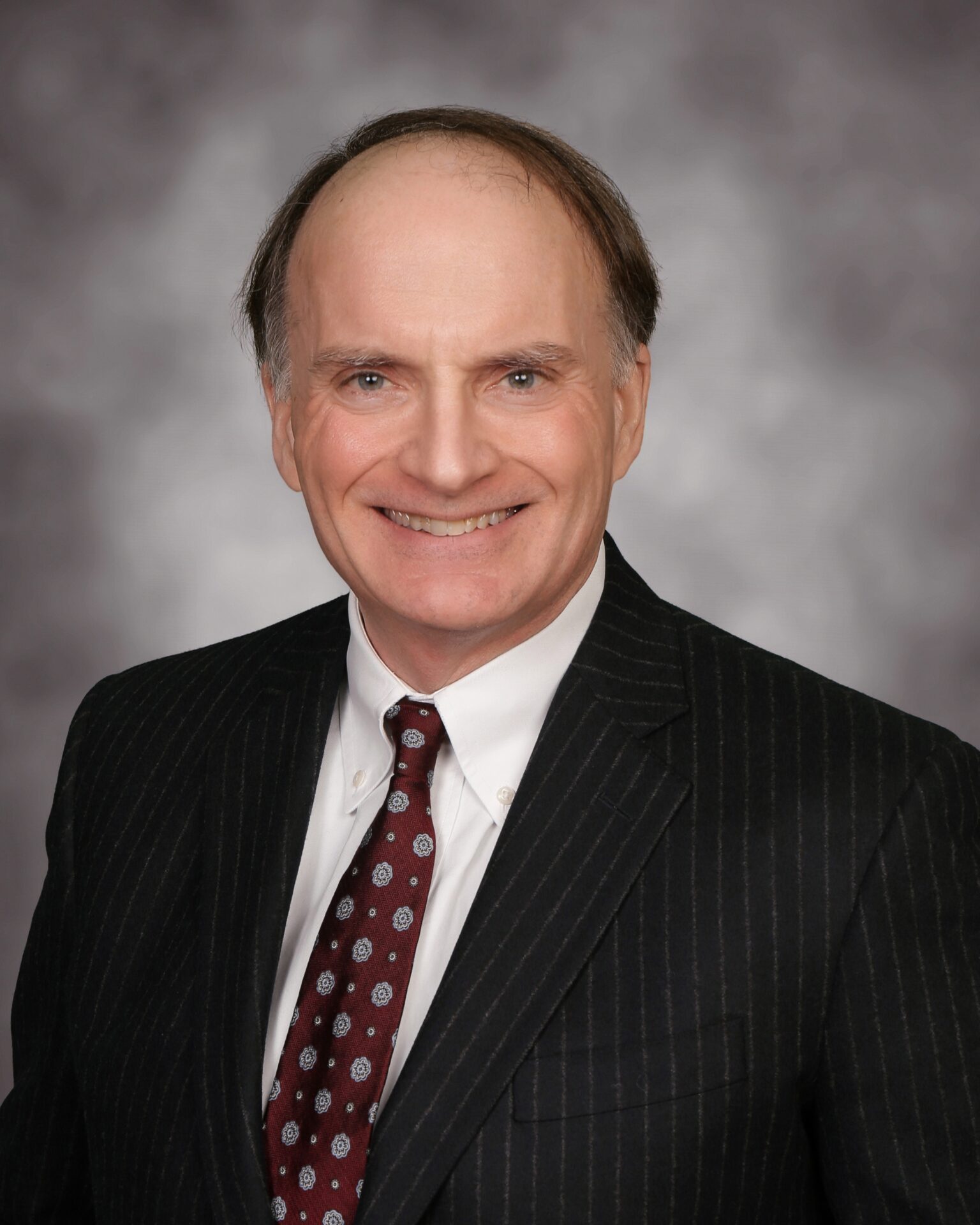 Stephen J. Dunn was born and raised the youngest of four brothers in Grand Rapids, Michigan. Upon earning his B.S.B.A. degree from Aquinas College in 1978, Stephen joined the Audit Staff of Ernst & Ernst in Grand Rapids. Stephen did well at E&E (now EY), but law school beckoned. He earned his J.D. from Notre Dame in 1985, and his LL.M. (Taxation) from Washington University in St. Louis in 1991.

Stephen has practiced tax controversies throughout his career. He treats Internal Revenue Service personnel with decency and respect, and obtains wonderful results from them for clients.

Stephen has practiced estate planning and estate administration throughout his career. He is expert in Federal gift, estate, and generation-skipping tax. He is ethical and faithful to his clients in all matters.

Stephen is a leading authority on compliance with United States laws concerning foreign income, accounts, and entities. He blogs regularly on foreign accounts compliance, and has written a Thomson Reuters Treatise on the subject, which he is updating. He especially enjoys working on cases involving United Kingdom pension plans or expatriation from the United States.

Stephen and his wife, Geri, were married in 1977. They have three children. Stephen Paul is a commercial litigator and shareholder at Bodman PLC in Troy, Michigan. He is also a Lieutenant Colonel in the United States Army JAG Corps. John Christopher is an orthopedic surgeon and a Major in the United States Army Medical Corps. John is stationed at William Beaumont Army Medical Center in El Paso, Texas. John also engages in private practice in the El Paso area. Mary Elizabeth is a health care attorney based in Birmingham, Michigan. Stephen and Geri have 13 grandchildren, and counting!

Stephen is in charge of Lectors and Eucharistic Ministers at his church. He enjoys the Detroit Tigers, the Detroit Lions, the Detroit Red Wings, and Notre Dame football.